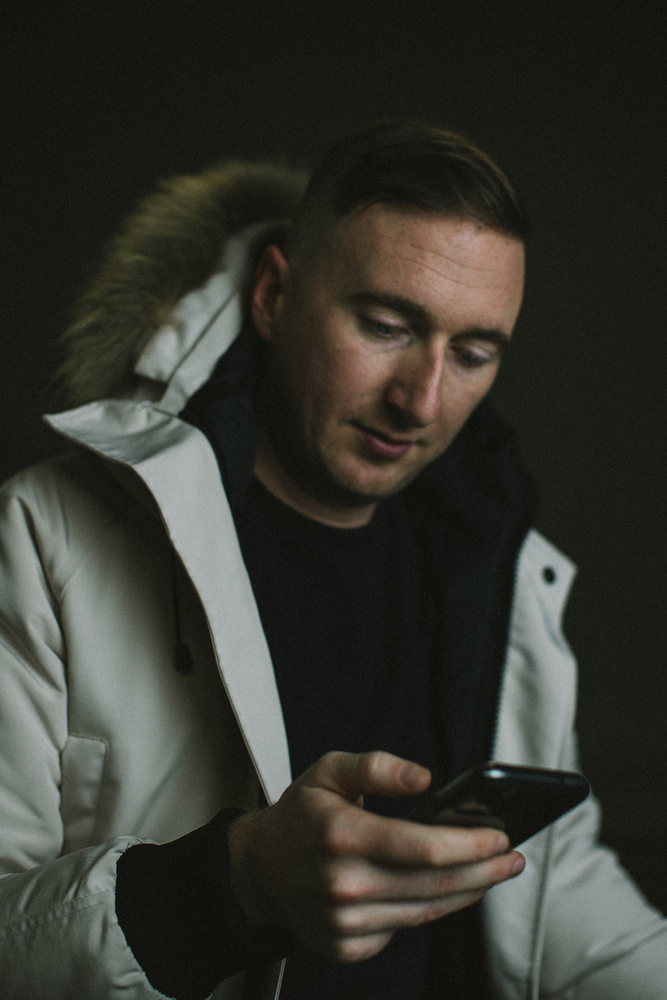 INTRO: CFLO has been steadily packing dancefloors across Manhattan on a weekly basis. CFLO frequently rocks a random Tuesday down in the Brasserie, so stay tuned!

Q: As a DJ living in NYC, what inspires and shapes your current sound?

CFLO: I play for a wide range of people, and moving to New York really expanded my musical abilities based purely on the need to satisfy such diverse demographics. I play “wide open format” which I usually describe as “Rick Ross and Diana Ross.” And learning to dig deep and play tracks I couldn’t get away with in other markets has forced me to reach even further out of bounds.

Q: Do you still prefer the velvet touch of vinyl when you spin, can you tell us your 5 most treasured pieces of wax?

CFLO: I prefer turntables and a mixer to CDJs, mostly for the feel of the physically spinning disc. I find it's easier to manipulate when I’m in the zone.

Q: What's different about an LA or say Atlanta, crowd, as opposed to a New York crowd?

CFLO: New York crowds are more open to hearing everything, musically. Our sets go until 4am (meaning a 5 or 6 hour performance) so to maintain the dancefloor DJs are required to play lots of classics. I’ve noticed young people in New York who may not know a song notice the “older” (read: my age) people on the dancefloor enjoying the song, and maybe they feel out of the loop, and they’ll tolerate the song that they may not know… whereas in other markets the younger clientele refuses to get on board with music they don’t immediately recognize.

Q: How do you deal with peeps who want to re-edit your playlist?

CFLO: If you mean people who come up with requests, without a tip in their hand, I usually just smile and say "OK, sure!” and then never play that song.

Q: What is usually the hottest point of the night?

CFLO: Usually 60-70% of the way through a set . As an example: 11-4 a.m., the hottest segment would be the 30 minutes surrounding 2a.m. But I usually deploy a push-and-pull technique, where I make the dancefloor hot then cool it off, over and over throughout a 5 hour set. It’s a marathon, not a sprint!

Q: What takes it all down to dawn after the midnight heat/beats period?

CFLO: A perfect wind-down is an art. I call it “landing the plane” - do you want people to be pissed off when the lights come on or ready to wrap it up? With about 20 minutes to go, on a crowded night, I flip it to 90s/2000s RnB classics (Mario “Let Me Love You", Bobby Valentine “Slow Down”, Usher "U Don’t Have To Call”, Ashanti “Rock Wit U” all have super sexy vibes, but slow it down and get people in the mood to take their partner home and wrap things up.

CFLO: I’m not sure if this question is sexual in nature, but from what I’ve heard from my peers, the stereotype about DJs getting around isn’t necessarily true. Who wants to wait around until the lights come on at 4am?